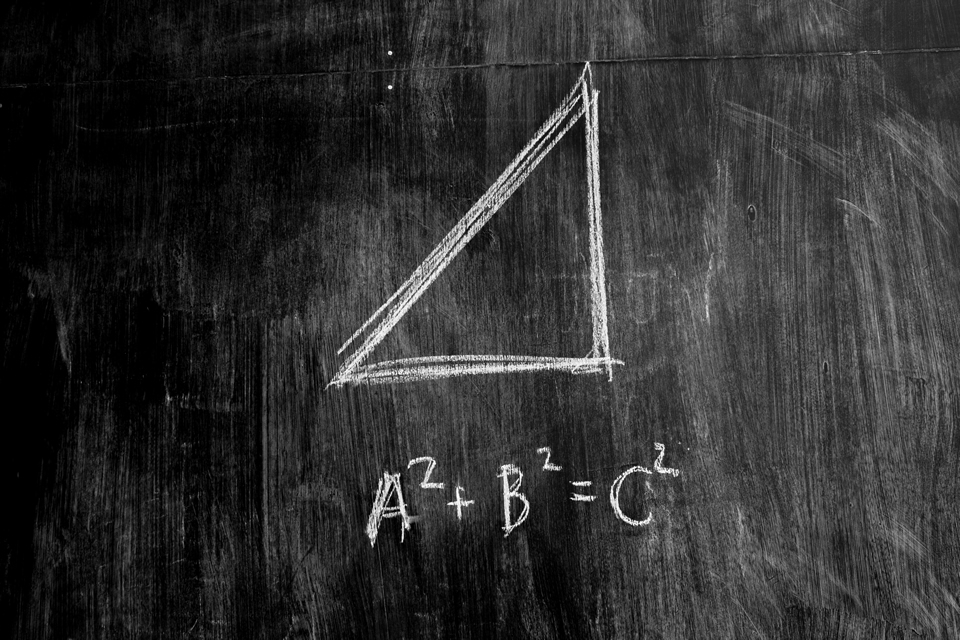 The Power Of Three Self Defence

The Power Of Three self defence

The power of three self defence. The Earth is the third rock from the sun, and life as we know it came to be, because of this rock being in the “circumstellar habitable zone” according to the scientists. This zone is also called the Goldilocks zone, which is a metaphor of the children’s fairy tale.  Goldilocks and the Three Bears, in which Goldilocks the little girl in the story chooses from three lots of porridge, three chairs, and three beds, settling on which porridge, chair, and bed were the most comfortable.   It will come as no surprise then, that number three is an important number from the development of the brain.

Over time our brains have evolved in a way to protect us from danger. As part of our self-protection system we have a selection of choices fight, flight, and freeze. Our brain will trigger a response which involves the autonomic nervous system, sympathetic nervous system, and the parasympathetic nervous system. We are acutely aware if we don’t have a set of options in a dangerous situation, we may not find a way out of such a situation. This can be a double edged sword as on the other hand, our brains also know that if we have too many selections to make, we often get disorientated. If we are confused, we may make the wrong choice, which could put in us serious harm. This means that the brain likes to have a selection of choices, but not too many choices.

Goldilocks had three choices to enable her to avoid the ones that were too hot and too cold, too big and too small, and select the one that is just right.

In Kapap we like to tap into this mechanism of three in the human brain. Those who study Kapap know that a triangle with three sides is the most stable shape, and in Kapap we talk about the three principles, relative position, two points of contact, and balance displacement. These three principles combined, is the foundation of effective self-defence.  The same applies with the hubad in Kapap we create triangles when practicing this drill, it gives a strong defence combined with the principles. This is why in construction bridges and buildings that must carry a lot of load weight have structural elements based on triangles. In the army, they teach you to triangulate your position so you don’t get lost. You pick three points approximately 120 degrees apart to fix your position.

As stated earlier, Kapap Avi Nardia Academy bases the foundations of Kapap on the three principles of relative position, two points of contact, and balance displacement and when teaching an instructor course, I always refer to these principles when teaching about defence from assault, edged weapons, or firearms, the reason for this is that I teach three basic moves to start with, and continue to add three more and three more, so anyone attending the course will able to easily assimilate what is being taught, and if successful in passing the 5 day course will have a good understanding of how to utilise the power of  three. Over time instructors will, with training build on the power of three up to 81 for those who remember the maths and formulas this figure will break down to the power of three in simple terms.

If you look around you will see plenty of examples on the power of three,